The Humboldt-Box, once described by BILD in 2011 as the “UFO by the Palace”, has completed its mission.

After seven years of existence, the time has come for the dismantling of the Humboldt-Box. Since opening in June 2011, the Humboldt-Box was the starting point for everyone interested in the development of Berlin’s city centre. The views from both rooftop terraces extended from Alexanderplatz all the way to Siegessäule in Tiergarten. Not only could one enjoy watching the construction of the Berlin City Palace, but one could also witness the new and historic spatial and urban structures of Berlin’s core. 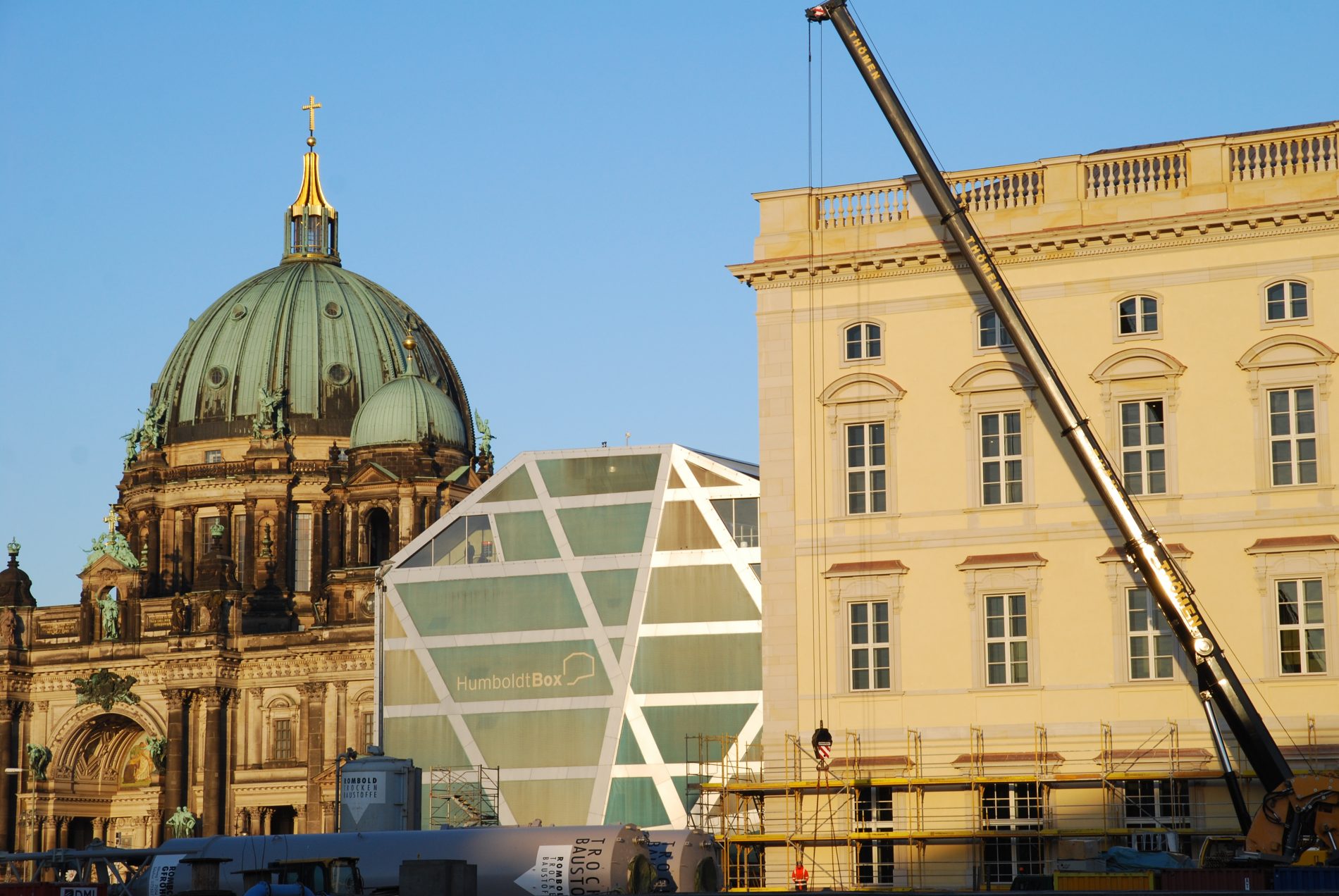 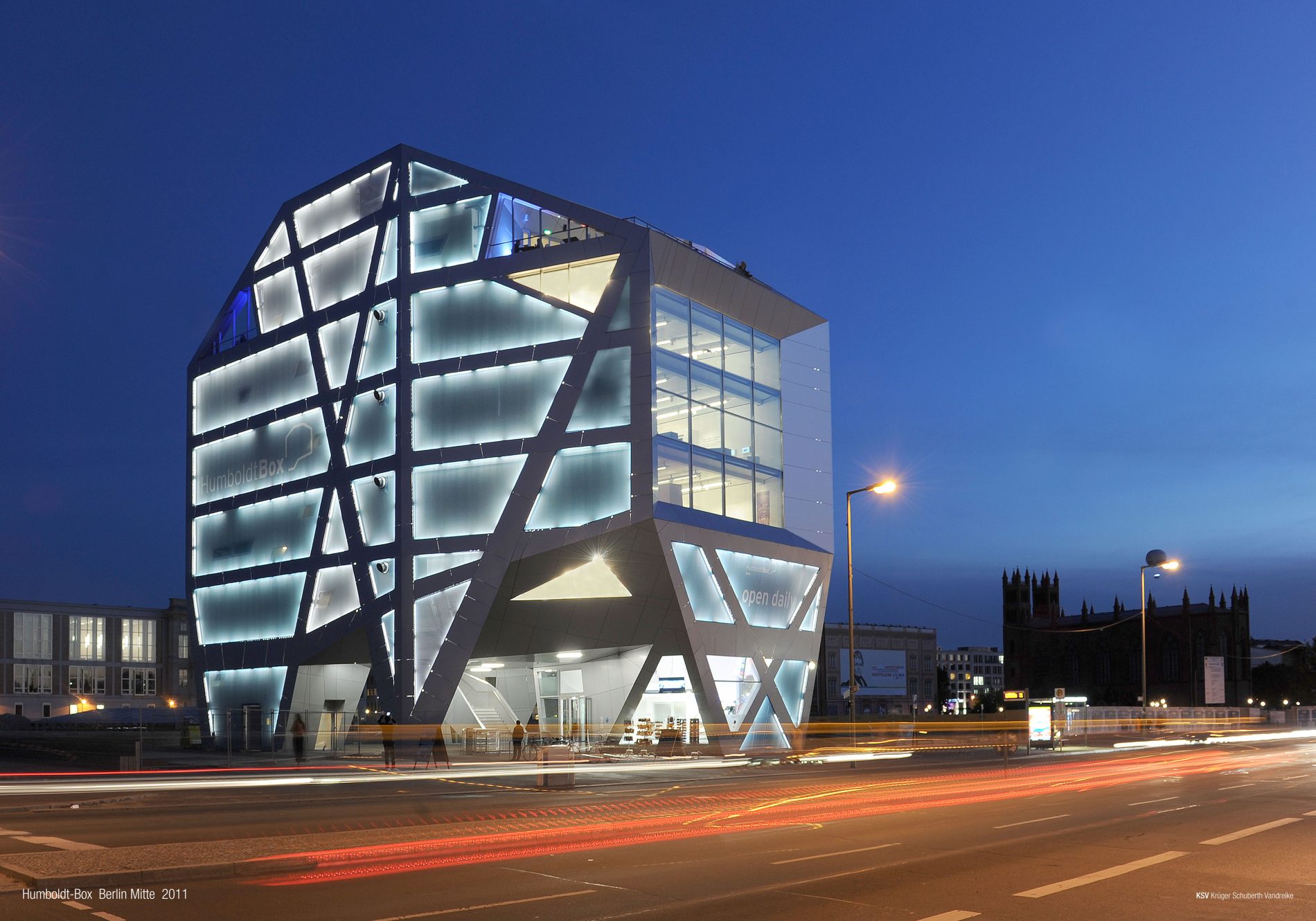 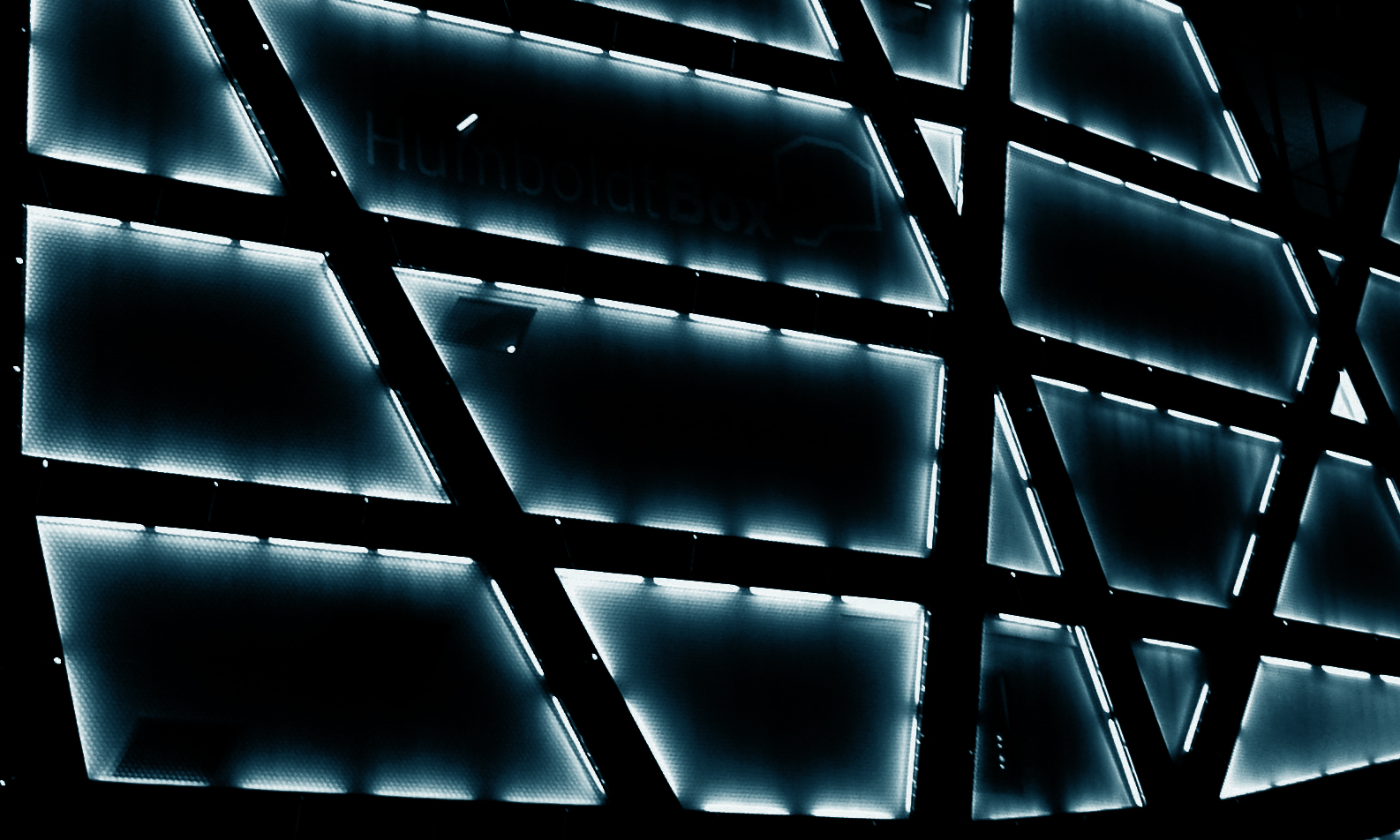 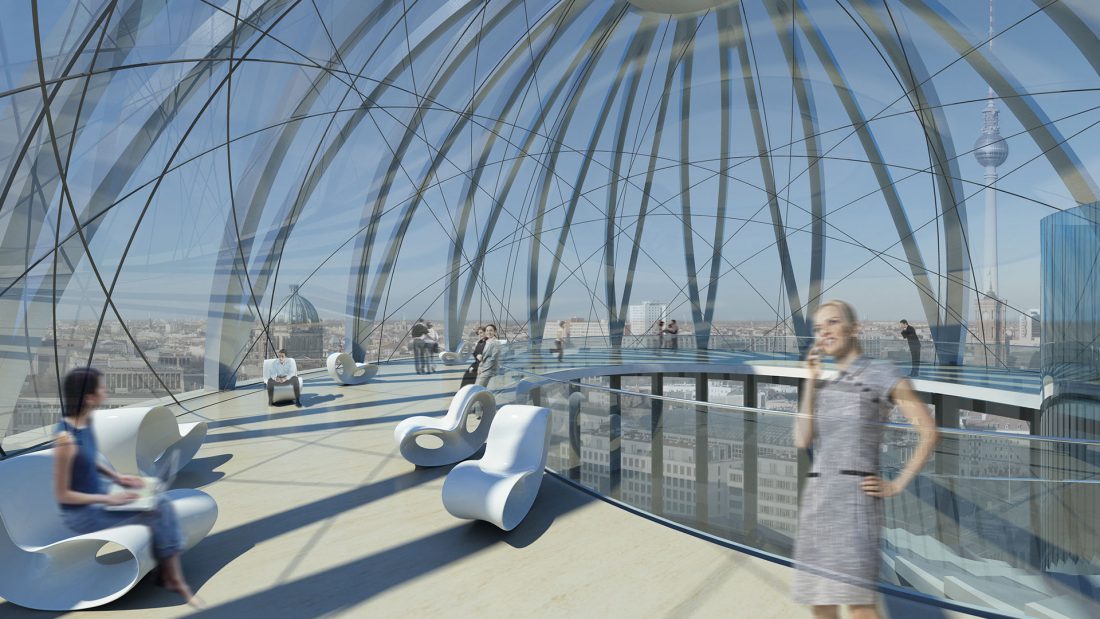 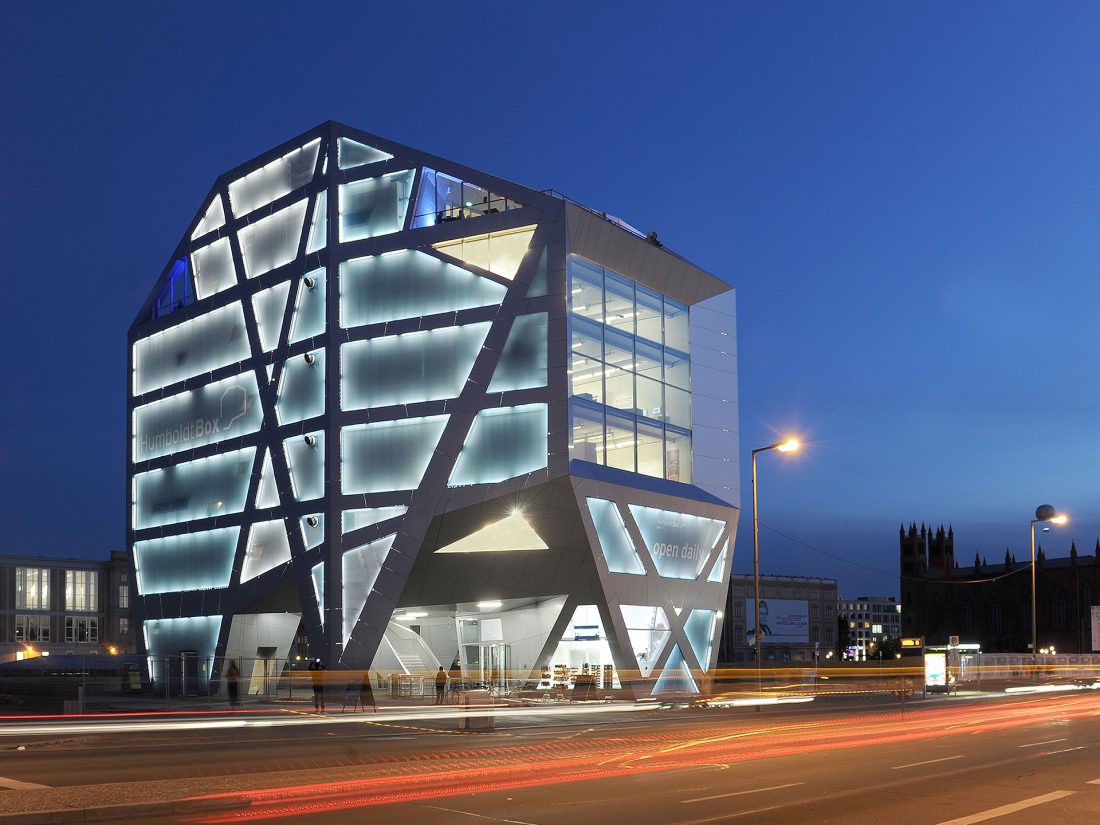